Individual and structural measures are needed

This initial attempt at a clinical approach to the concept of co-benefits is of course incom-plete and deserves to be delved into more deeply. Nonetheless, it has allowed us to issue a reminder about how urgent it is to start worrying about the sanitary impact of the environmental degradations that are being seen all around the world, to present concrete links between ecosystem health and human health, and to point the way towards parts that healthcare workers could play helping to take planetary limits into account.

Furthermore, the concept of co-benefits also questions certain foundational notions in medicine. Firstly, it leads to approaching “environmental health” from a new angle. The environment has traditionally been seen as external to humans, conditioning their health in a one-way manner, which is what we usually call the “determinants” of health. The “co-benefits” approach emphasizes the dynamic, two-way, and complex nature of this relationship. It is no longer a matter of “one affecting the other,” but of a non-linear, back-and-forth movement. In this way, it challenges our mechanical, “action-reaction” type vision of health. Rethinking our relationship with nature amounts to reinventing how we inter-act with it in a way that is really anchored in the perspective of the interdependence of living beings. Secondly, recognizing the dependence of human health on ecosystem health and vice versa, as well as the interdependence of living beings, challenges the very definition of health, given how reduced it currently is to individual biomedical instances, taken out of the context of the environment in which such individuals and populations live. Recognizing this also introduces an additional dimension to health, which one might term a “longitudinal” one: what are the costs and benefits of an action on the health of the individual it directly affects, but also on the community, humanity, and the environment, both present and future, both here and on the other end of the planet. Thirdly, it opens up a completely new field of collaboration between disciplines that are unused to working together. It requires collaborating to create new understandings and a participative approach that focuses on the actions of health workers, natural and environmental science experts, philosophers, sociologists, psychologists, economists, as well as on political representatives and communities who will need to be active participants in this new approach. It will be a matter of outlining answers to the numerous questions that will necessarily emerge: how will patients react to this approach, and more generally, how will the population? How will caregivers perceive these new roles? How much of a political role should caregivers play, as “advocates”? What benefits are to be expected for humans and for the environment?

While many questions remain, it seems crucial to realize that human health depends largely on that of ecosystems. Caregivers have an important part to play in this, because it requires significant changes, not only to how health services are organized (towards an interprofessional and intersectional approach), but also when it comes to helping along individual and collective behavioral changes. It is not just solid scientific evidence that will make the difference, but the adoption by communities of a new vision of health. As Aldo Leopold, a forest ranger and environmentalist, wrote about progress in 1949 in his famous Sand County Almanac: “[It] is a job not of building roads into lovely country, but of building receptivity into the still unlovely human mind.”

The authors have not declared any conflicts of interest in relation to this article. 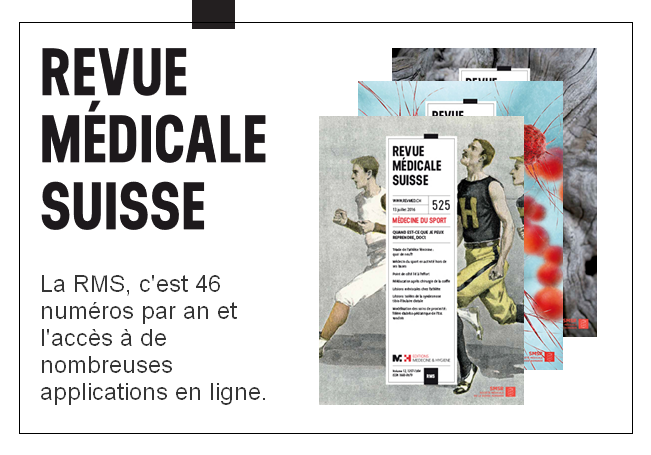 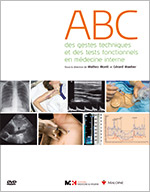 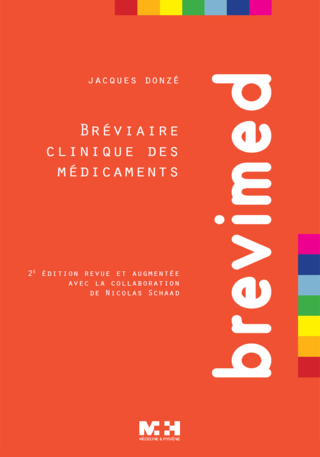